SO, WHAT IS JEWISH ART? 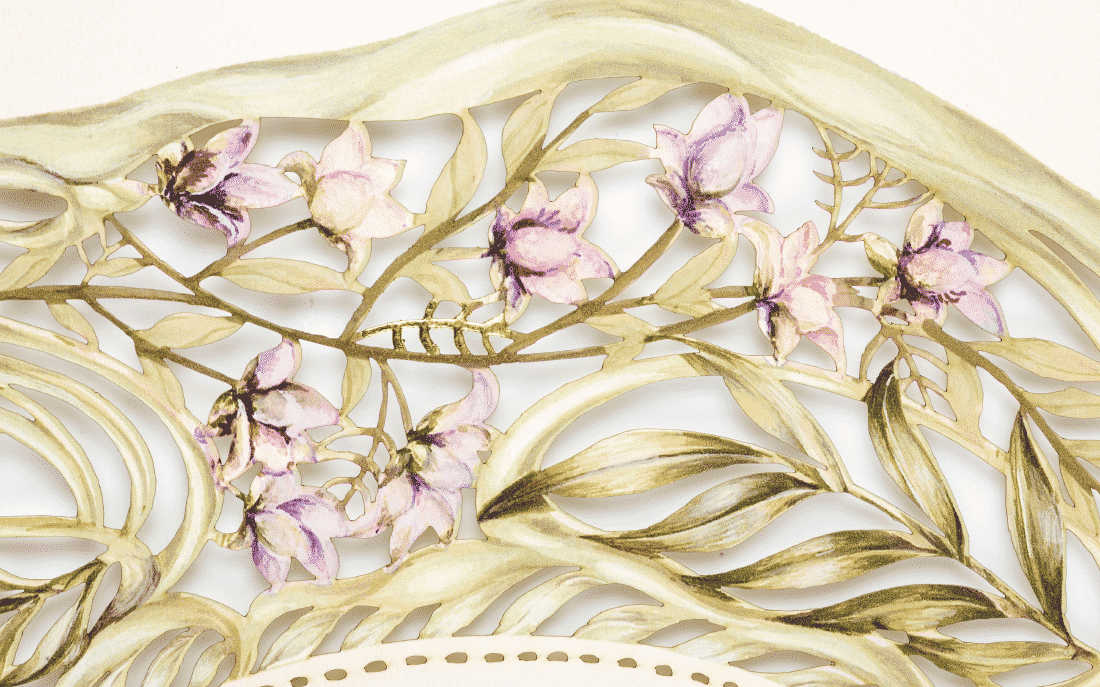 The most distinguishing aspect of Jewish Art is its intrinsic connection to spirituality.

Jewish Art describes that spirituality in three basic contexts: man relating to himself, man relating to others, or man relating to the divine. It goes without saying, that this is clearly expressed in the design of the many ritual objects that are part of Jewish tradition and ritual. This includes mezuzahs, washing cups, prayer shawls and illuminated scriptures books. Hidur Mitzvot (the mitzvah of the beautification of the Mitzvahs) certainly encouraged the creation of these objects of Jewish Art.

A FEW WORDS ON THE HISTORY OF JEWISH ART

Given the Biblically-based restriction from depicting iconic images, which was a safeguard against idol-worship, one would think that Jewish Art would be largely avoided, but there is evidence that the opposite is true.

Poetry and music have always been a major part of religious service — examples being the Levites performing in the Holy Temple, and King David, author of the Psalms. Actually, Jewish Art in the form of sculpting, tapestry, calligraphy and painting had been prevalent and appreciated.

In fact, the First and Second Holy Temples, and all of their contents as described in the Bible, were masterpieces, in their own right. With the candelabrum and cherubs from pure gold, and an intricate tapestry separating the main worship space from the Holy of Holies; physical beauty enhanced the spiritual energy.

One ritual medium of Jewish Art that has always been, and is still extremely popular today, is the Ketubah, or the Jewish marriage contract. The beautification of this legal document belies the sanctity of marriage and the importance that Judaism places on the continuity of the Jewish home and consequently the Jewish people

Danny Azoulay is the go-to for couples looking to mark this joyous, once-in-a-lifetime event, with a beautiful Ketubah that can be enjoyed, as they say, until 120. Danny’s unique layered, paper cut style incorporates color, as well as gold and silver leafing, for masterpieces that are a true expression of Jewish Art today.

Previous Custom Ketubah – To Be or Not to Be
Next The Orthodox Ketubah: Beautiful Art And A Legally-Binding Contract Rolled In To One