home/
blog/
THE JEWISH WEDDING CEREMONY BRINGS US TOGETHER/

THE JEWISH WEDDING CEREMONY BRINGS US TOGETHER 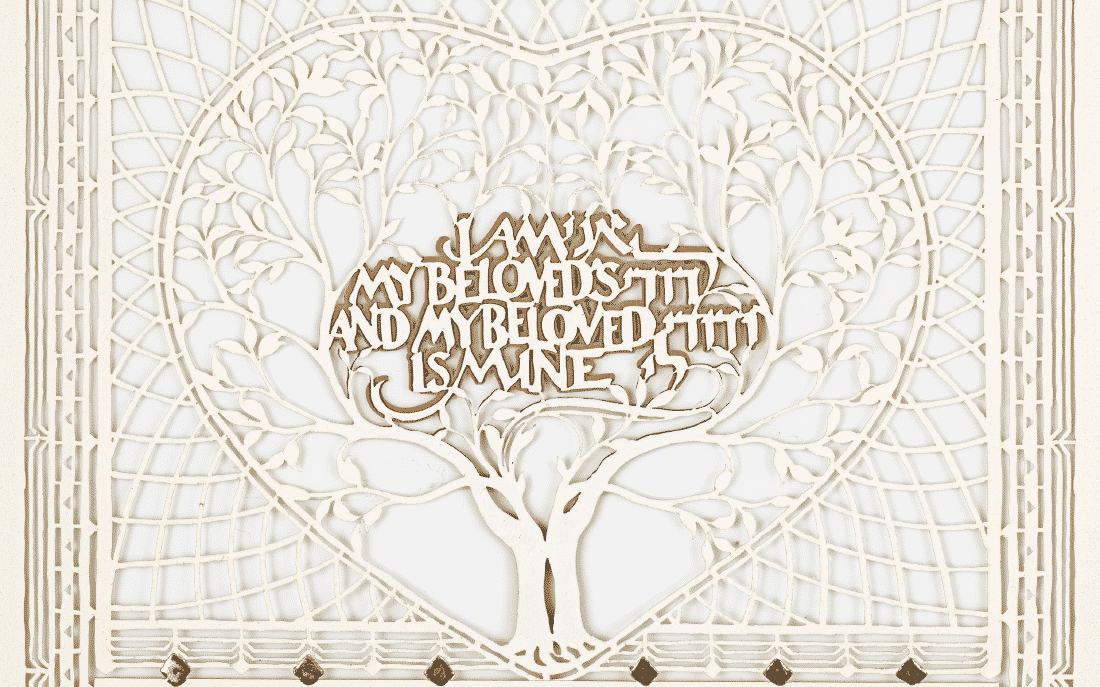 One thing that virtually all cultures have in common is the significance of the wedding ceremony. Yes, there are many differences, but weddings are always an exciting and joyous time of new beginnings. The Jewish wedding ceremony is, of course, no exception.

UNDER THE JEWISH WEDDING CANOPY

Perhaps one of the most well-known features of the Jewish wedding ceremony is the Chuppah. There—whether it be under a tallit, a canopy of flowers, a hand-embroidered masterpiece or a tie-dyed sheet— the kidushim ceremony takes place between the young couple. The magic of this most magnitude and the intimacy of this moment of the Jewish wedding ceremony permeates through the crowd of family and celebrants.

MAKING THE MAGIC OF THE JEWISH WEDDING CEREMONY LAST

SMASHING THE GLASS AND LET’S CELEBRATE

After the recital of the ketubah and the seven blessings, a glass is broken by the husband (traditionally) and more often, today, by the couple together. The reasoning behind this, is most often explained, that as the glass is shattered we are to remember the destruction of the Temple in Jerusalem. Immediately following this solemn minute are the shouts and cries of jubilation.

One of the more interesting facts about the modern day Jewish Wedding Ceremony is that it actually combines what used to be a much more prolonged process in courtship.

What is now the engagement period used to be an actual betrothal, which had stronger significance in the technicalities of Jewish Law in a few different contexts. Now, because this was “back in the day,” this would often take place when the couples were in their early teens, so that the actual wedding ceremony would take place when both parties had time to enjoy the remainder of their childhood.

There are a lot of things that have been preserved throughout the ages in the Jewish Wedding Ceremony, but thankfully, we have come a long way from childhood betrothal.

— how often it’s properly pronounced, however, is a different matter altogether. Not only that, but while many would be able to tell you that the wedding canopy is central to the Jewish wedding ceremony, its function is too esoteric to have made it into pop culture.

which describes the basic, technical obligations of man to his wife. While the text is a contract in a very real sense

Previous Demure by Priceless – Ketubah Signing Rules
Next JEWISH WEDDING RINGS: AN OLD TRADITION, OR A MUST HAVE?