The mikveh or mikvah bath is a Jewish ritual dating back to ancient times.  Mikvah, literally meaning “collection” refers to a pool of natural water in which ritual cleansing is performed. Originally, the ritual immersion would have taken place in a body of flowing water: an ocean, a lake, a stream, or in a pool of collected rainwater. This still fits the bill, today but has been displaced by the convenience of an indoor mikvah bath, of which 200 gallons, at least, should be of natural waters:  rainwater, ice, snow, spring… The earliest of these manmade indoor mikvahs dates to the 1st century BCE. The fact is, in Israel, you can barely go for a walk in nature without bumping into (the ruins of) one. 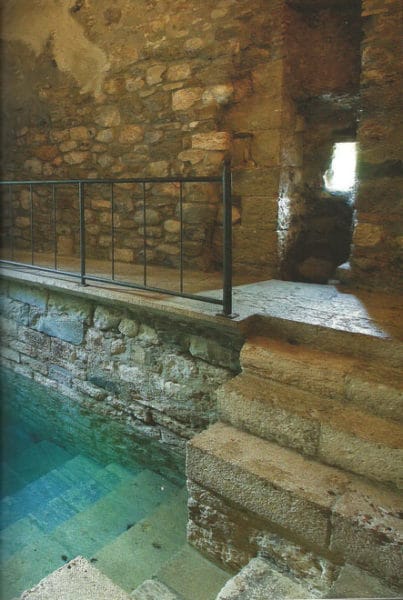 Who Goes to the Mikvah?

Traditionally, both men and women frequent the mikvah bath, but not together and not for the same circumstances. Men will go before their wedding (though the pre-wedding mikvah for a groom is not as a requirement), on Fridays, in preparation for the Sabbath, and before Yom Kippur and the holidays.  A woman, on the other hand, goes to the mikvah for her first time in the days just prior to her wedding and then on after: each month, seven days after the last day of their menstruation–according to the strictures of niddah (family purity).  Converts to Judaism are required to submerge themselves in the waters of the mikvah as part of their conversion process.

Of all the Jewish ceremonies, the mikveh cleansing has been one of the most contentious among modern Jewish communities. Feminism dismissed the ritual purification of a women’s “unclean” body as anathema and threw the baby out with the bathwater (so to speak). However, of late there has been a reexamination of the ritual cleansing resulting in a new interpretation befitting the times: embracing both egalitarianism and more inclusive feminism. This has definitely been demonstrated in the broadening of reasons to visit the mikveh: including the marking of transitions, ending chemotherapy, a new job, the ninth month of pregnancy. And, there has been an awakened interest of non-orthodox brides in participating in the mikvah wedding immersion rite. 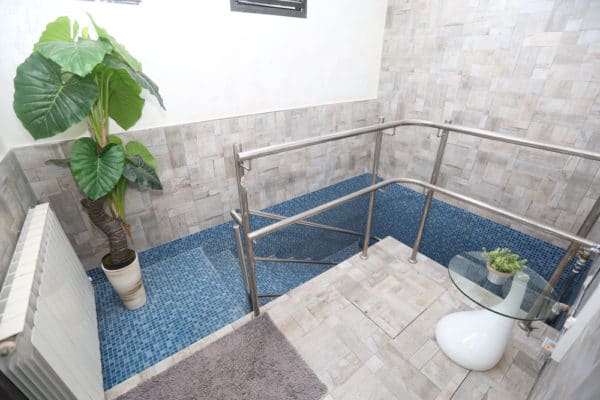 The Pre-wedding Mikvah Ceremony for the Bride

Though the outdoor option is still a viable option, not all brides may have the opportunity or the desire to jump into a secluded lake, plum naked. The alternative would be to go to a local mikvah.

Since special attention is always given to a mikvah before weddings, it is prudent to book ahead, mentioning that you are the bride.  The bath attendant will take extra time to explain the checklist of mikvah preparation that is required before entering. This includes removing all jewelry, nail polish and makeup, showering, washing your hair, cutting your nails and toenails, and brushing your teeth in a private preparation room. Usually, the most comfortable rooms are appropriated for brides. Many mikvahs do provide shampoo and toiletries.

With this done, the attendant will lead the towel-clad bride to the private mikvah pool (a women’s immersion is always private). While the attendant turns her back, the bride will drop her towel and proceed down the steps into the mikvah’s water which should be about chest high. The principle (or at least one interpretation) is that nothing should come between the purity of God’s bounty and God’s creature as she thoroughly submerges herself- once, twice, three times reciting the blessings:

Blessed are You, Adonai, Ruler of the Universe, Who has sanctified us with mitzvot and commanded us concerning immersion.

Blessed are You, God, Majestic Spirit of the Universe, Who makes us holy by embracing us in living waters.

With this, the bride has been spiritually elevated and purified.

Mayyim Hayyim, an organization located in Newton, Mass., has been actively pursuing a renascence of the mikvah, offers alternative blessings and suggestions for recreating the traditional mikvah Jewish wedding ceremony to a more personalized experience. Today, there is a growing number of newly-conceived luxury spa-like mikvahs.

The Sephardic and Ashkenazi Mikvah for Weddings

But more significantly, perhaps, is the festive atmosphere of the mikvah night; or as it was referred to by the Sephardic communities: the Bano di Novia or the Bath of the Bride. While the Ashkenazi bride would/will probably be accompanied by her mother or close family (female) member; the Sephardic bride would have been accompanied to the bathhouse with a full entourage of friends, family, neighbors, and children (female). After the mikvah ceremony, the bride was greeted with the song (special mikvah wedding songs), dance, sweets are thrown at her for good luck, and delicious food to devour– the original bachelorette party. This has also made a comeback, lately and not just in the Sephardic communities.

It seems that the mikvah and the mikvah party having fallen out of fashion are on a wonderful rebound! 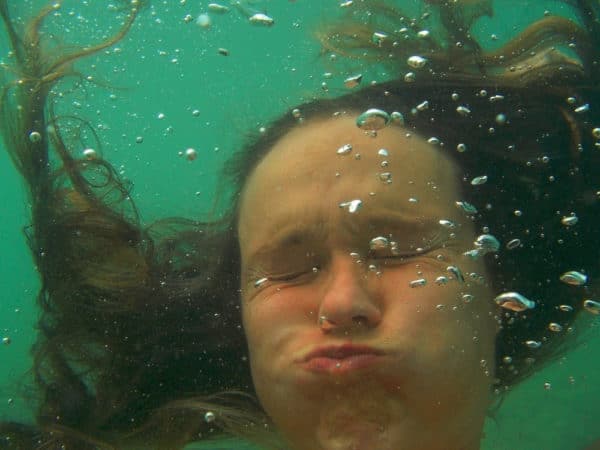