BREAKING THE GLASS AT JEWISH WEDDINGS 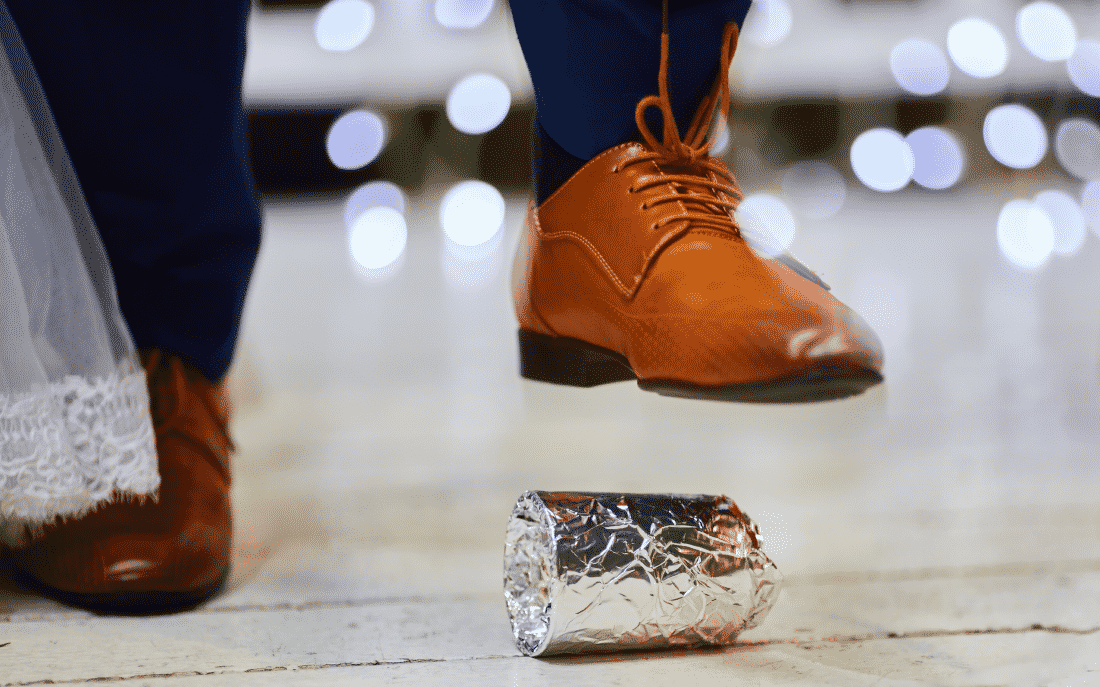 One of the most well-known and iconic rituals is breaking the glass at the end of the Jewish wedding ceremony under the chuppah.

Traditionally, the groom did the stomping, but nowadays the couple often share this maneuver together by smashing one or two glasses in unison.

What is the explanation for breaking the glass at Jewish weddings?

As very often is the case in Judaism, there is no one answer for this. A variety of explanations are given, depending on who you ask.

One of the oldest explanations for breaking the glass at a Jewish wedding dates from the days of the Talmud: the story of a rabbi (Mar) who hosts the wedding of his son. During the wedding, he sees that the attending rabbis are very joyous.  He takes an expensive cup and breaks it in their presence, which has an immediate sobering effect on the celebrants. It is said that the reasoning behind the breaking of the glass was to make sure the rabbis wouldn’t become too carried away in their merriment and end up sinning.

According to another explanation, breaking the glass at a Jewish wedding was a way to keep demons away. The assumption here is, that the loud noise caused by breaking the glass would frighten the demons away or confuse them into thinking it was an event of mourning, not of celebration and leave the bride and groom to rejoice undisturbed.

The explanation most often given today for breaking the glass at a Jewish wedding is a reference to the destruction of the Temple in Jerusalem: a reminder that even at times of great joy, we recall the pain and losses suffered by the Jewish people. Frequently, before the breaking of the glass, the words from Psalms “If I forget thee O Jerusalem, may my right-hand fail…” are recited.

A trend that has recently become more popular is that the newly married couple gather the bits and pieces of glass and create a keepsake with the shards to commemorate this incredible moment in their lives.

Whatever the interpretation be, breaking the glass is one of the most important traditions in any Jewish wedding, marking the beginning of the bride and groom’s new life together. 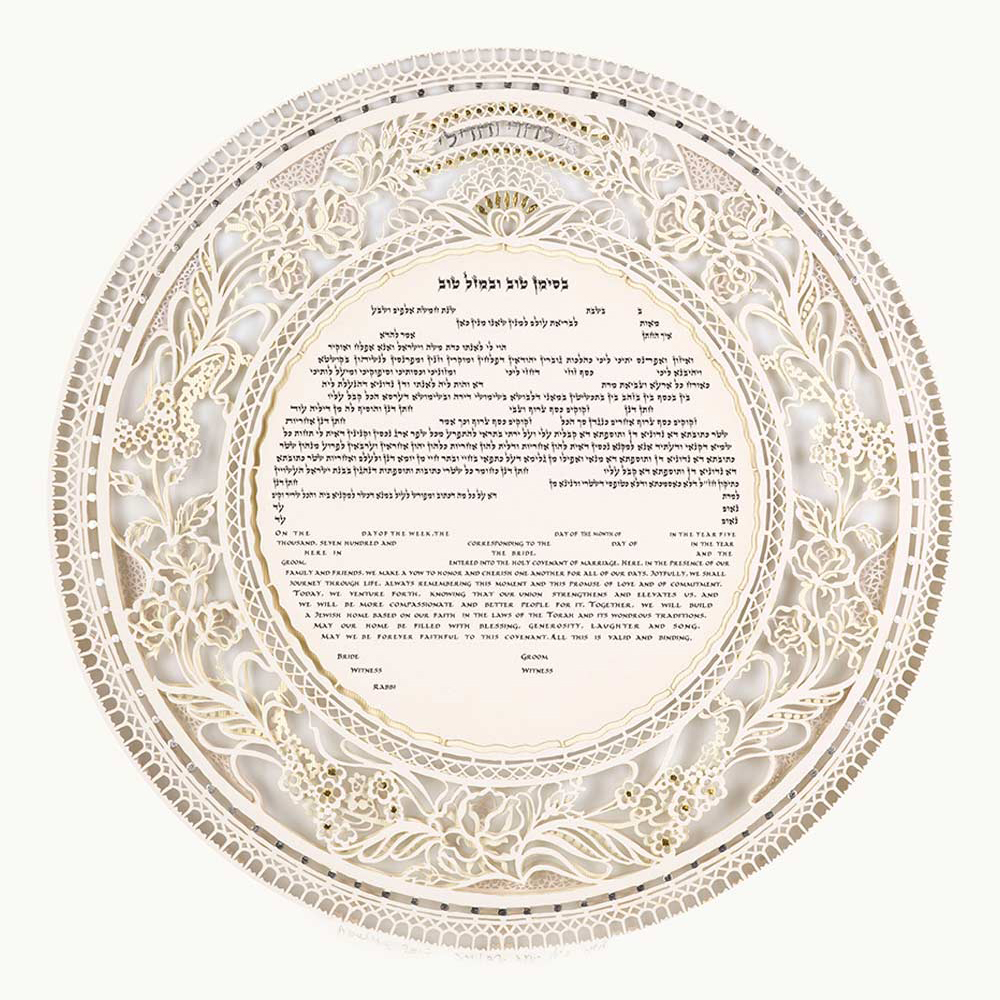 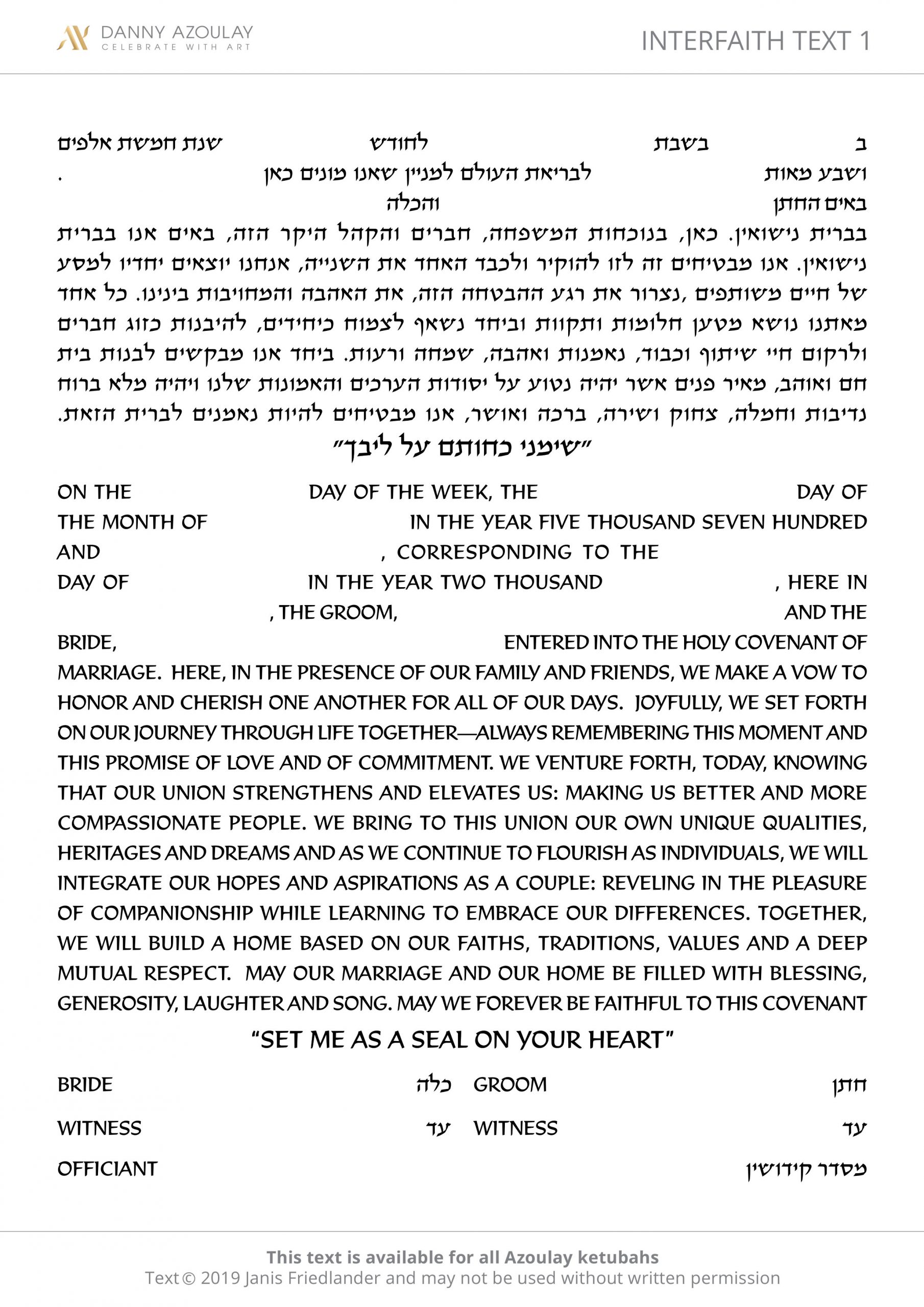 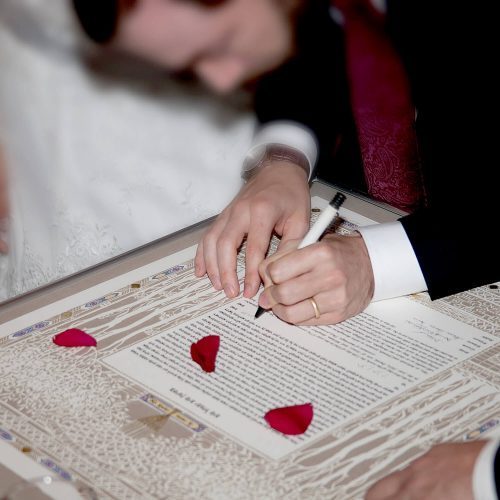 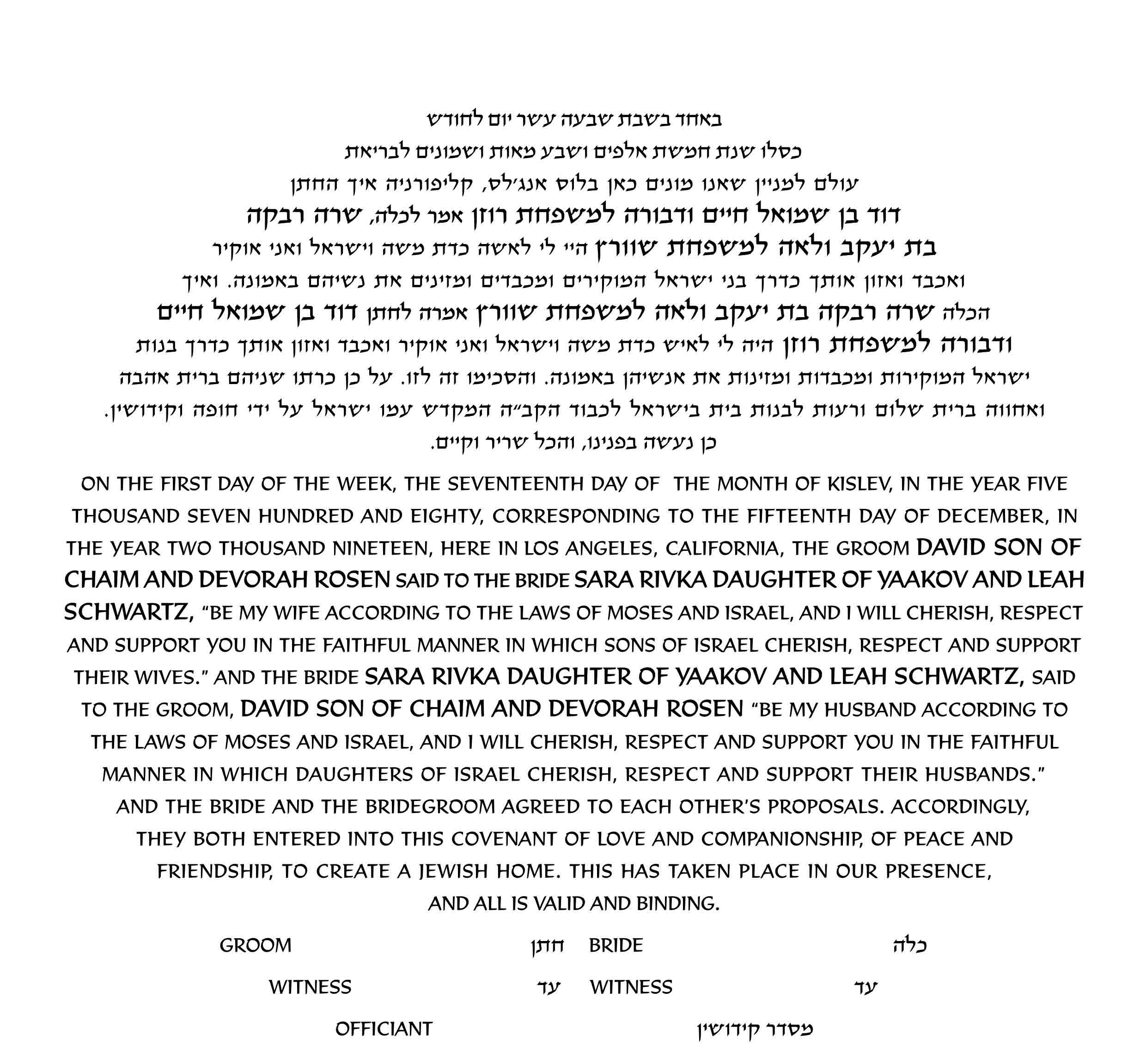